Collaroy Plateau Progress Association had been formed to work for improvements in the area and for the welfare of residents.

Many renovations of the building occurred over the ensuing years including renovations that necessitated the kindergartens’ temporary move to a local church for 14 weeks. The kindergarten recommenced in the Progress Hall at the start of 1973 where it has remained ever since.

Today Collaroy Plateau Community Kindergarten continues to operate as a not-for-profit community based preschool running a preschool program for children aged 4-5 years. The premises continues to be leased from Warringah Shire Council.

Each year there are parents enrolling their children at the kindergarten who were once CPCK children themselves.

We were very fortunate to have a visit from Warringah Mayor Michael Regan, who addressed the attendees with a fabulous speech that demonstrated his understanding of a community managed preschool and impressive skills in communicating with one of the children who presented him with an artwork.

Our Treasurer also dedicated a wooden rocking chair bench in recognition of Topsy Harris.  Topsy began an early education service for local children in 1954 in the current preschool building.  Topsy’s nephew Greg was on hand for the dedication. 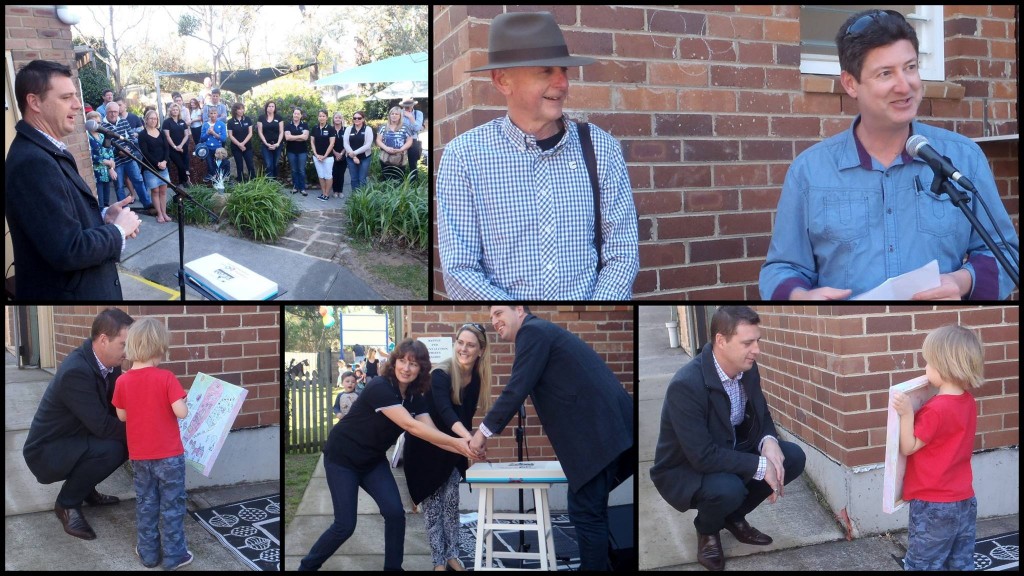 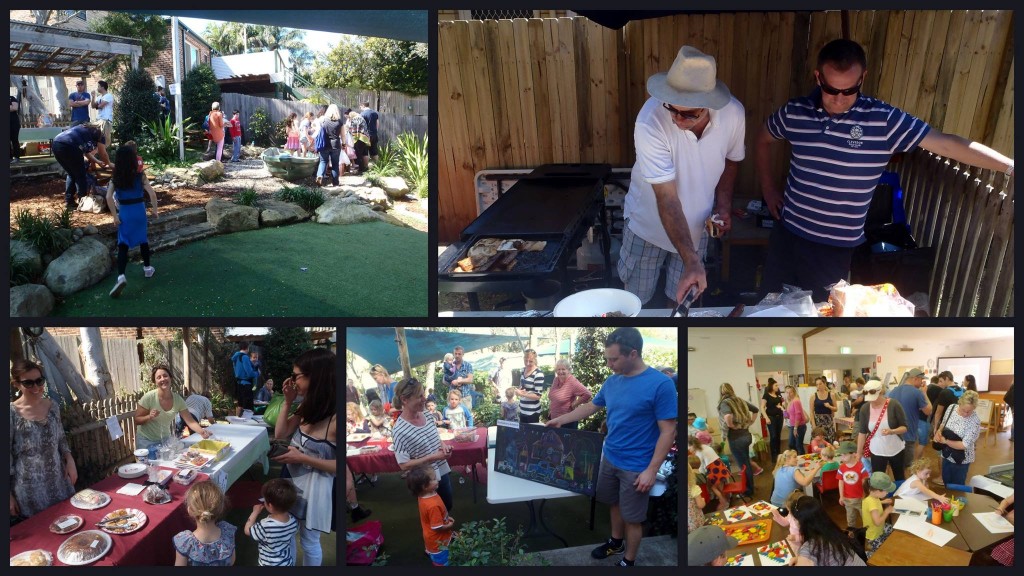 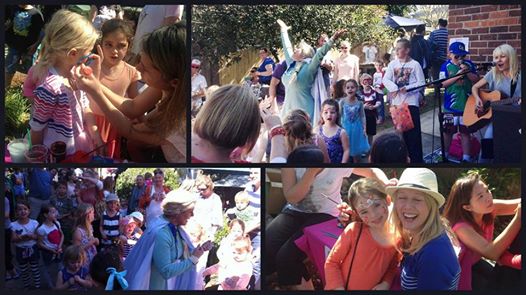